With sayings like “Any intelligent musician can read, write and count to four!” and “The oxygen in the air is for free, you are dutch, use it!” Charles Green is leading Studentproof Bigband, the student bigband of Eindhoven University of Technology (TU/e). Split from  our sister association ESMG Quadrivium in 1989 to pursue the Jazz genre, the bigband consists of around 20 students and former students with the goal of playing jazz music at a semi-professional level.

Through the years, and with the year-long dedication of Charles, the various sections in the big band have grown together to form a high-performing jazz band. Having recorded two CD’s, “Fresh-outta-school” (1999) and “Actual Proof!” (2004), participating in international (e.g. Le Mans, France; Bologna, Italy; Tampere, Finland) and national (e.g. Breda) jazz festivals, supporting many varieties of gala’s, parties, musicals and gigs in jazz bars, Studentproof’s stages are wide-spread. With a repertoire of over 200 arrangements, almost anything is possible. 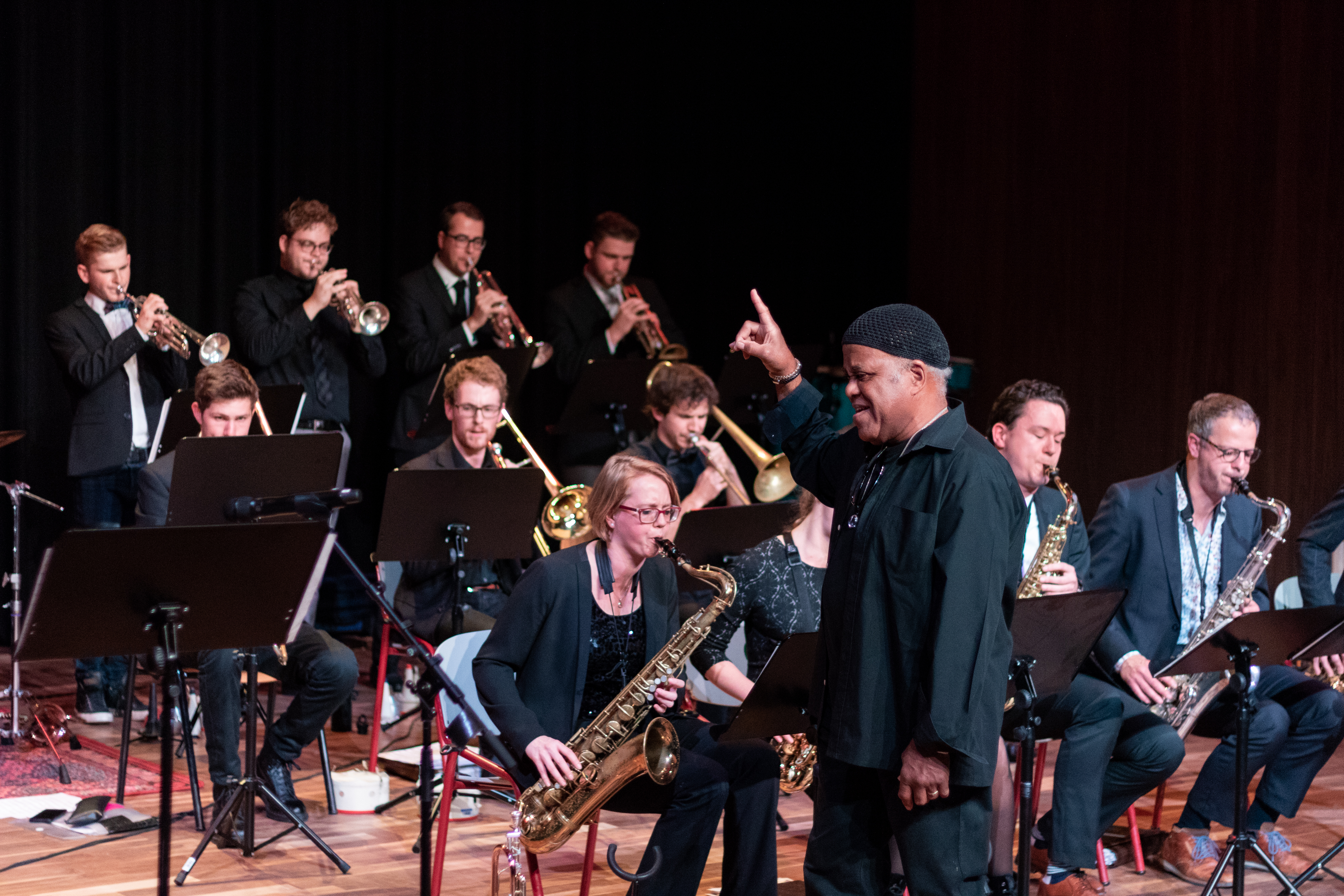